We have signed a LOI (Letter of Intent) with the U.S. startup company Uploadcare Inc., for a business alliance. Uploadcare is a U.S. company offering a user-friendly UI / UX service for media management in the cloud. 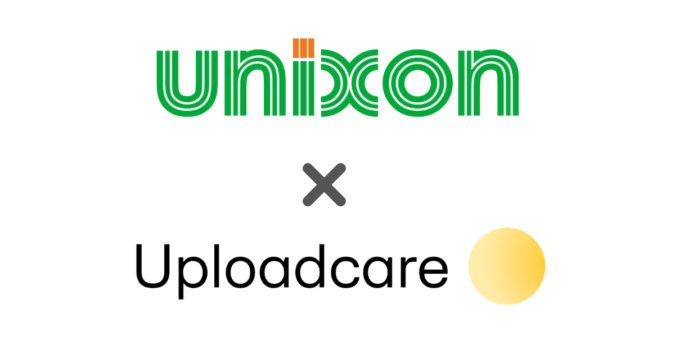 Unison Systems and Uploadcare Inc. took part in a panel discussion entitled “Cross-Cultural Business Communication in Japan and Russia” with the occasion of the 12th St.Petersburg International Innovation Forum which was organized on November 13th 2019 in St. Petersburg, Russia. At that event, we announced that we are going to integrate Uploadcare’s image editing API into Unixon Systems’ media asset management system “JOIN VIEW” and accelerate its expansion into the Japanese market.


What is the 12th St.Petersburg International Innovation Forum?

Organized by the Committee of Industrial Policy and Innovation of St. Petersburg, this forum is the largest innovation event in the North-West region of Russia. The event consists of booth presentations and business discussions between companies from over 40 countries. Most of the representatives are specialized in innovation and IT, but more than 10 000 specialists join in the forum annually. Japan has been selected as the partner country of this edition. More than 15 Japanese companies took part in this year’s event. Among them there were companies involved in Japanese-Russian IT joint business and small and medium enterprises interested in Russia’s development.

Uploadcare is a U.S. start-up company which offers a user-friendly UI / UX service for media management in the cloud. The company has a development base in St. Petersburg, Russia. In October 2019, Uploadcare expanded its business to Vancouver, Canada, United States and Russia. And now they are planning to strengthen its global service development in the future. Media files uploaded and edited through Uploadcare are distributed in an optimized form to the platforms and devices on which the files are displayed, and makes it possible to achieve 8.9 times faster speed than conventional CDNs.